Help me doctor – I have a pain in my Cap Table…

Help me doctor – I have a pain in my Cap Table… 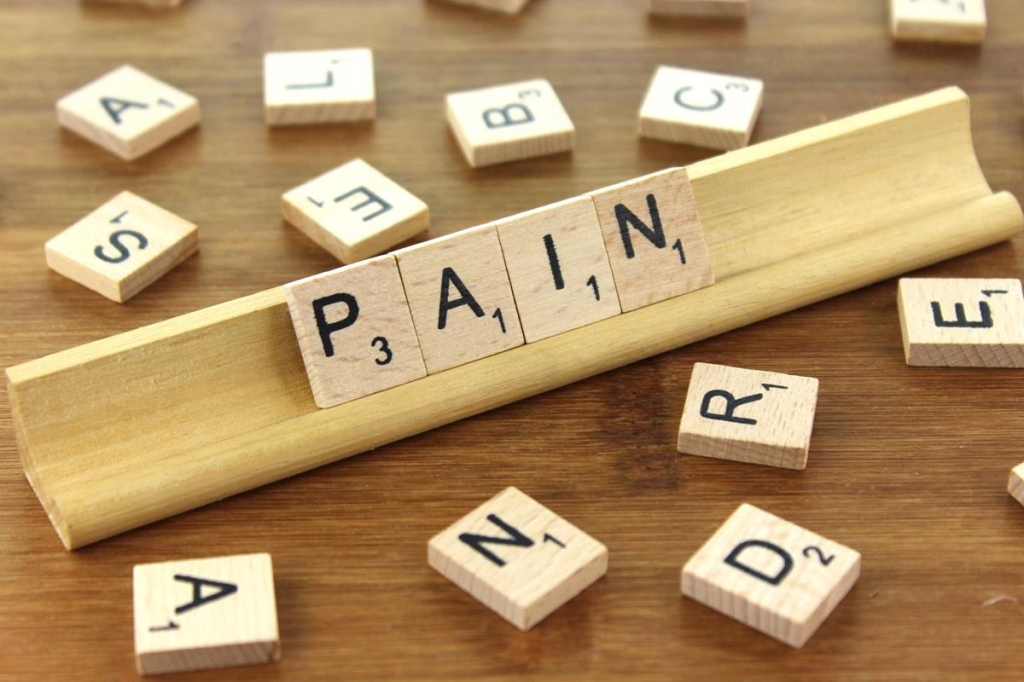 The boom in venturing funding the UK has been particularly prevalent at the seed stage (see the stats here).  Many of the parties involved in these early stage deals – seed investors, incubators, accelerators and other service providers – struggle to agree meaningful valuations with the founders.  There is often no metric (e.g. downloads, users, revenues, etc.) against which to apply a multiple and so in many cases a price is simply negotiated on basis of what both sides perceive as “normal” or “can get away with”.  However, in the last few years there has been some innovation in some of these deals to try to avoid the difficulty of valuing seed stage businesses when investing (money and time/services) in these young companies.  These “Non-Priced Rounds” often seem like a great solution when they initiated but they can lead to complications when new investors are trying to understand a cap table at later stages if the company has not quite delivered on the timeline it originally promised/planned.  If the company needs additional finance to get to a Series A round, the “bridge” investors will often have no idea of how much equity they will receive when committing funds which can make the Non Priced round a “pain” to sell to them.

These Non Priced instruments or agreements are typically called Advance Subscription Agreements (“ASA”) – or in the US Simple Agreement for Future Equity and Keep It Simple Security Documents.   They behave a little like a convertible loan but they are not loans instead they are capital commitments which do not bear interest and are never repaid.   (more on this below).  The investors are effectively subscribing early for the next round and getting a discount on the price of this future round or if the funding round does not happen before an agreed longstop date, they convert at an agreed price.  The long stop dates are negotiated and we have seen anything between 6 and 24 months.

These type of agreements are generally viewed positively by the companies and investors that use them because they are simple (read short and low cost), can in certain circumstances allow SEIS/EIS benefits to be gained (not possible on convertible loans) (read – makes it attractive for small/private investors), and avoids painful negotiations on value (read quicker) but they do create some interesting effects and conflicts of interest.  The obvious issue is that there is a clear financial incentive for the ASA investor to encourage lower valuations at the next round as this will give them more equity.  This is clearly in conflict with the interests of all other “straightforward” equity investors who will want the value of the next round to be as high as possible.  In practice the ASA investors often have very little real influence on the execution of the next round and as they have no voting or representation rights they cannot direct the company to take a lower priced round.

In our experience, the bigger issue arises when the company does not achieve its targets and has to delay the next “big” round – most commonly the Series A.  Additional cash is needed to bridge the extended time period and it is then that some difficult questions need to be answered, including:

All of these can be addressed by negotiation (and in some cases legislated for in the original ASA documentation if it has not been overly simplified), but when the company is short of time and money sorting these matters out (when there are potential conflicts of interest) is not a great situation to be in.

The biggest risk is for new investors contemplating investing in bridging ASAs in companies with prior ASAs.  The dynamic cap tables of these companies will require new investors to model a range of possible outcomes on their eventual holding and adds an additional element of risk that needs to be understood and managed.  Companies trying to attract new investors in bridge rounds should be aware that investors do get stressed over cap tables and need to be pragmatic about adapting the simple ASAs that they would prefer to include some simple investor protections to make the deal more marketable.

Whilst the situations are still rare in the UK, Ascendant sees more and more coming through as seed investors and incubators/accelerators adopt ASA methodologies.  We admire the elegant efficiency of ASAs but are reminded of Einstein’s famous quote “seek simplicity but distrust it”.  If an ASA is causing a pain in your cap table go see a doctor or even better a corporate finance adviser!